After a presentation of colors by the Grant County Law Enforcement Honor Guard and the Pledge of Allegiance led by class co-president, Bradley Schumacher, keynote speaker and Cuba City Chief of Police, Terry Terpstra, addressed the students and their guests and families.  Terpstra commented how in the 20 years he’s spent in law enforcement he’s seen many changes, but the one constant has been, “the commitment and dedication of the many men and women who have been chosen for the career.”  Fittingly, Terpstra had seven pieces of advice for the seven graduates.  He encouraged them to always remember family is first, maintain respect and compassion, seek help, speak up, “always watch the hands,” go home safe, and don’t take this opportunity for granted.

The graduation concluded with Southwest Tech Criminal Justice Director, Kris Wubben, handing out 720 Academy Challenge Coins, a common law enforcement and military tradition representative of the high level of work required to complete law enforcement academy, to each student.  Finally, the Leadership Award was presented to Scott Schoenwetter and the “Back-up Officer” award was given to Tanner Prochaska as the student who’s classmates would most like to have behind them in a time of need. 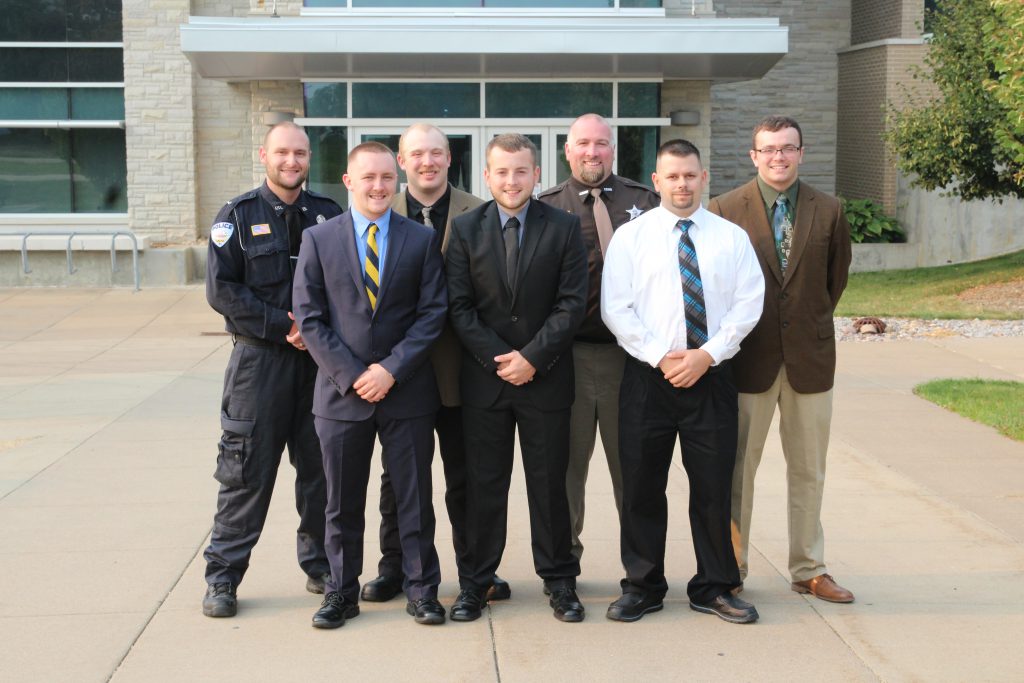