Southwest Tech is proud to provide training and education to nearly all of the law enforcement professionals in our district of Grant, Lafayette, Iowa, Richland, and Crawford counties.  Last night, May 25th, 2017, twelve students graduated from the 520-Hour Law Enforcement Academy which certifies them to become police officers anywhere in Wisconsin.

“There are more jobs than there are officers right now,” said Chief Deb Ruekauf of the Lancaster Police Department.  Deb addressed the graduates and their families as the keynote speaker and went on to give tips on managing the highs and lows of police work.  “It’s a rollercoaster ride, but the high moments definitely outweigh the lows…enjoy the ride, and always be safe,” she concluded.  Each year the class nominates one student to serve as president.  This year’s president was Kyle Crook of Dodgeville, WI. Crook came to Southwest Tech after high school and graduated from the Automotive Technology program.  After a few years fixing cars, he enlisted in the Marine Corps which led him to discover a drive for service.  With the support of his wife, Nicole, and a meeting with Kris Wubben, Criminal Justice Supervisor, he found the right fit, again, at Southwest Tech, but this time in the Criminal Justice Studies program.

Among the graduates were students whose family support led them to seek a career in law enforcement.  Nick and Nate Kennicker, twins from Hazel Green, WI, graduated high school together and then came to the Southwest Tech Criminal Justice Studies and Law Enforcement Academy together.  They both saw a career in law enforcement as a way to help their community. “It’s a fast-paced job and every day is different.  [Becoming a police officer] is a way to make not just a community but the people in it safer,” said Nate.  Nate currently works in dispatch at the Grant County Sherrif’s Department and hopes to become an officer there one day.  Nick found that police work not only meant learning firearms, EVOC (Emergency Vehicle Operations Course), and DAT (Defense and Arrest Tactics), but it also lead to friendships among his classmates.  “Our class is really close, and that was my favorite part of academy.  I know having trust among your fellow officers is so important and something I really like about this [job].”

Jeff Alvin of Boscobel, WI isn’t the first in his family to seek law enforcement training and education from Southwest Tech.  In 2005 his mother, Karen Walls, graduated and became a police officer in their hometown.  “My parents were farmers growing up, and when my mom went back to school she was so much happier and I knew it was a good choice and she was doing something she enjoyed.” said Alvin.  Following in his mom’s footsteps just made sense when he saw how fulfilling a career in law enforcement could be. Alvin is thankful for the academy making him eligible to become an officer anywhere in Wisconsin, “I’ve applied to the Platteville Police Department and I’d like to stay close, but, if not, I’d like to start in a city to get experience then bring that back.”

We wish the best of luck to all of our graduates and hope they remember to “enjoy the ride and always be safe.” 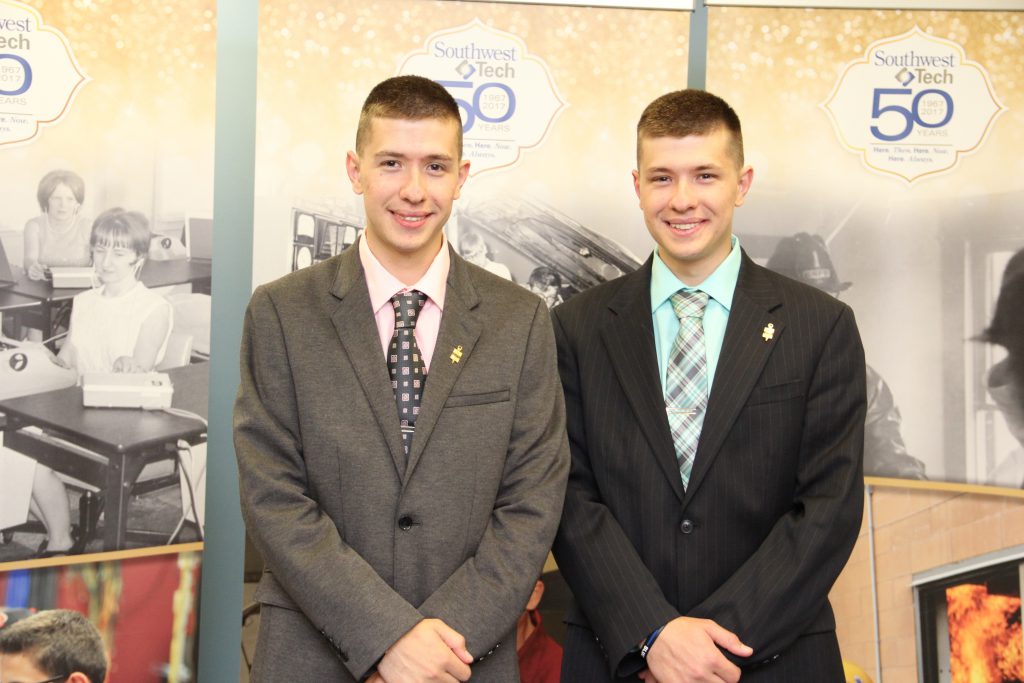 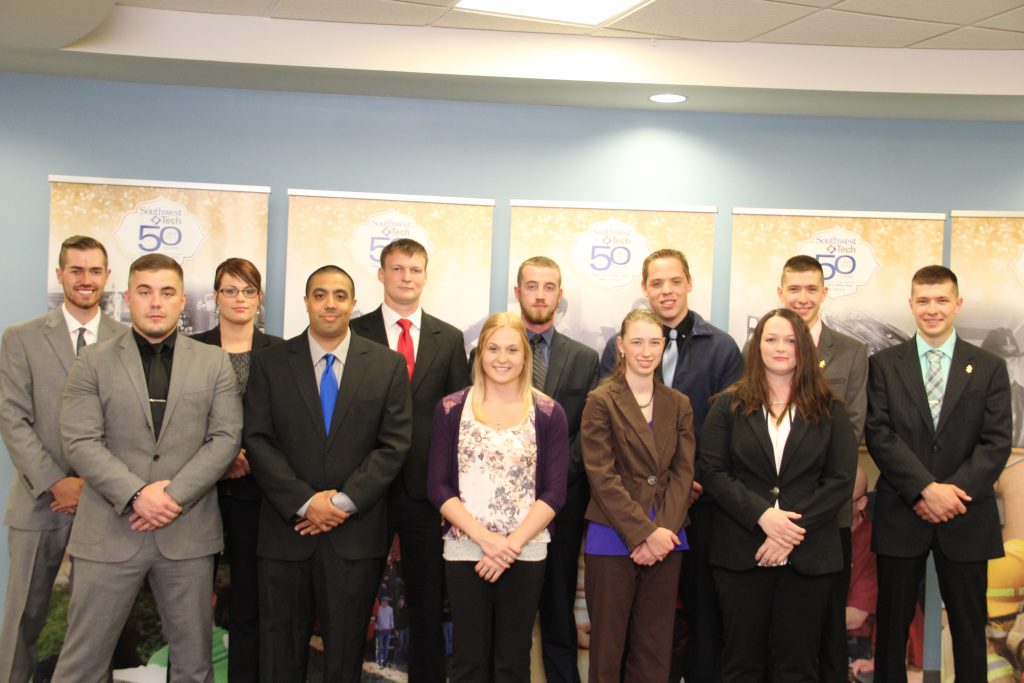 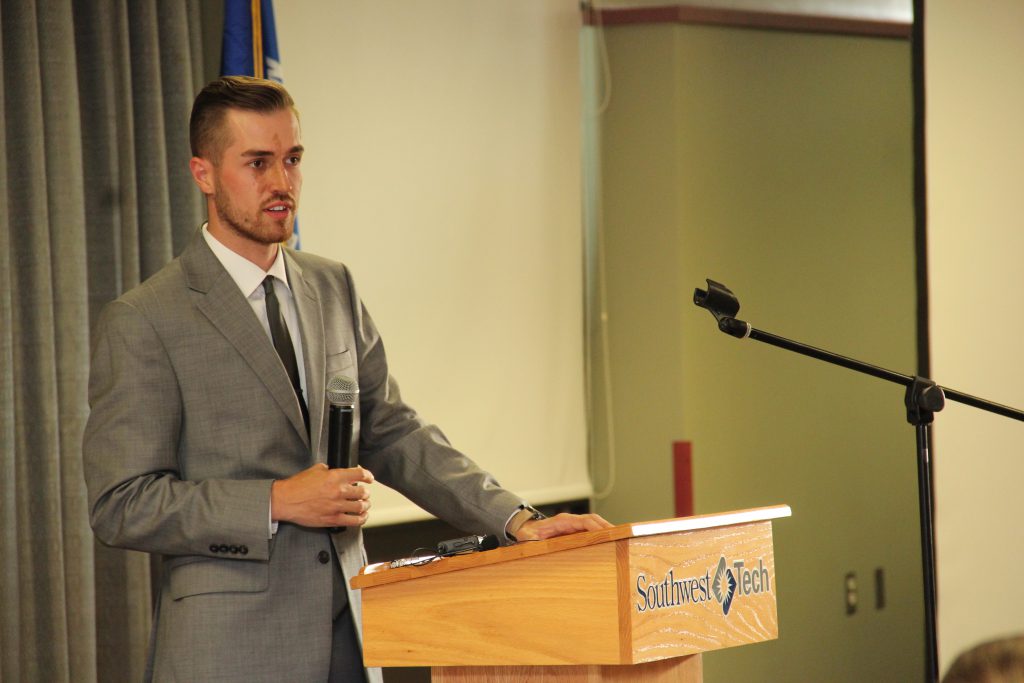 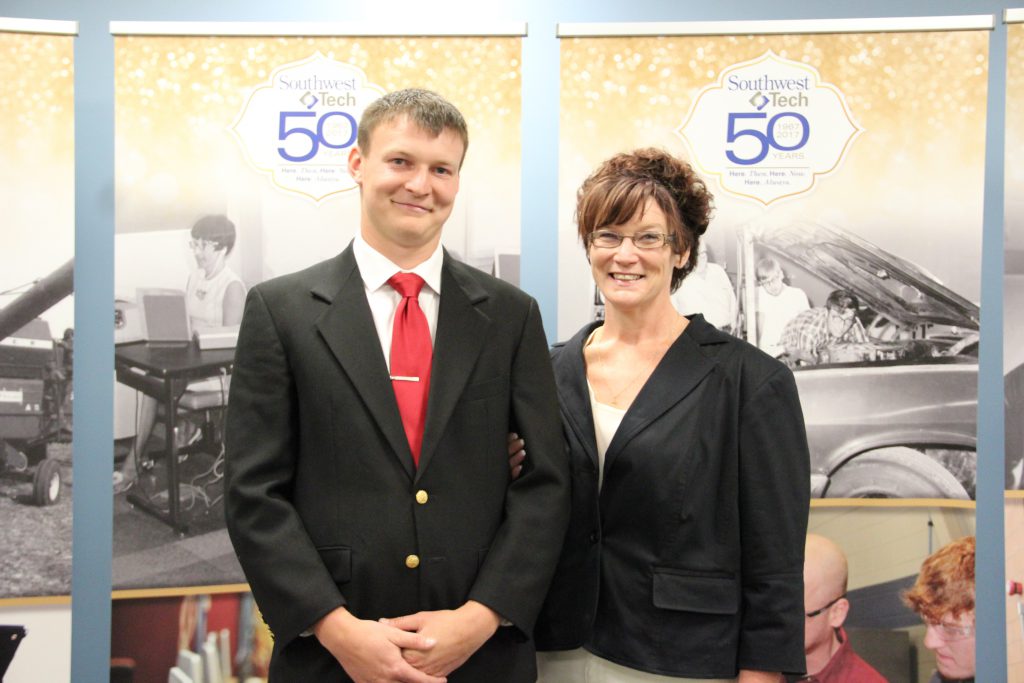 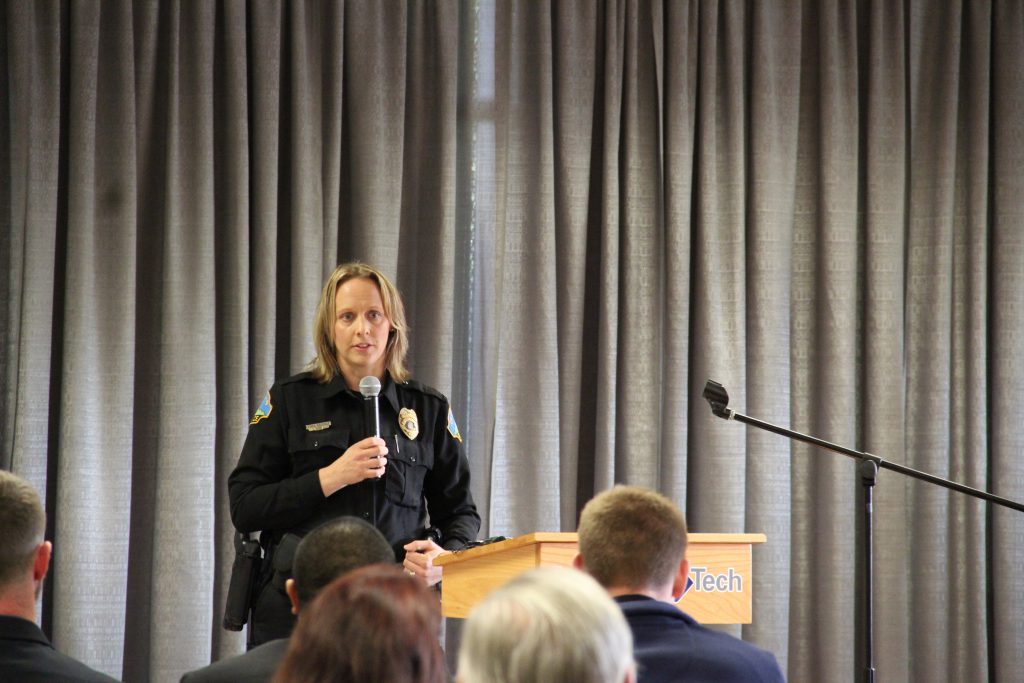