All Classes Have Resumed. In-Person Courses Are Being Taught Online Until Further Notice. STUDENTS SHOULD CHECK SCHOOLOGY FOR DETAILS. 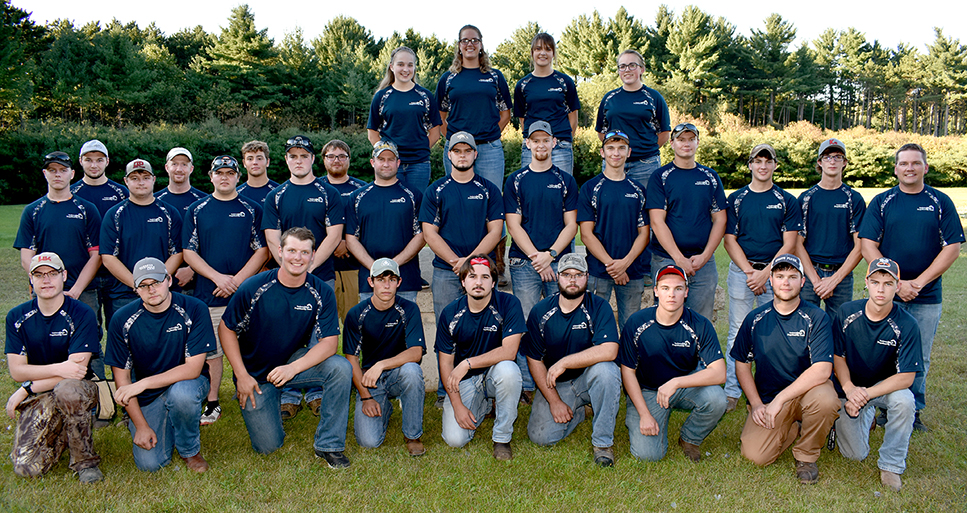 Southwest Tech has completed season three of the Trapshooting Team. The team was made up of 27 members during the 2018/2019 season and won many awards in the Minnesota Colleges Athletic Conference (MCAC) during the Fall of 2018. The team placed second during the conference season with the high individual male. The team also competed in the conference championship shoot and placed second as a team with high male and high female. The team will continue to compete with the MCAC and plans to join the newly formed national collegiate conference through the USA Clay Target League. The team’s home club is the Muscoda Sportsman’s Club and competes virtually on Wednesday evenings along with face-to-face competitions. If you are interested in joining, please fill out the “Recruit Me” form on the website. 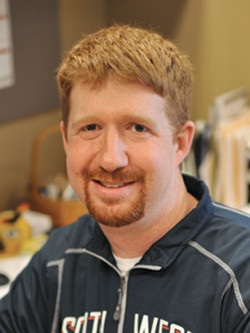 Matt Schneider is a Student Success Coach (advisor) and one of the trapshooting coaches on campus. Matt started trapshooting when he was 12 years old and it has become a lifelong sport and passion. Matt is a lifetime member of the Amateur Trapshooting Association (ATA) and has registered 35,000 targets. He has competed and won awards at state trapshoot tournaments in Wisconsin, Iowa, Missouri, Wyoming, Colorado, and Illinois. 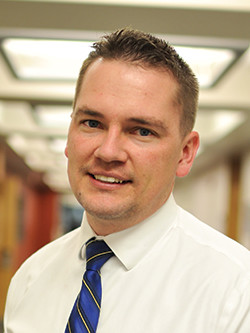 Dan Imhoff is the Director of Facilities and one of the trapshooting coaches on campus. Dan is an avid hunter and outdoorsman. He is responsible for the care, maintenance, construction, remodeling, as well as the safety and security of all College buildings, furnishing, and grounds. Dan also serves as the chairperson of the college's Safety Committee and Behavioral Intervention Team. He is excited to help the Southwest Tech trap team grow in its second year.

Dan is an ATA member, certified shotgun instructor through the NRA, a certified Range Safety Officer, and serving as the state director of the Wisconsin State High School Clay Target League.

Join us for the Southwest Tech High School Initational Trapshoot!